Although conceived and initiated by architectural designers and urban researchers, the R-Urban framework was designed to be enacted through co-production with a wide range of actors including local residents, policymakers and local businesses.

The first step of implementation of the R-Urban strategy is to access urban space and install a physical infrastructure that creates assets for civic resilience hubs where commoning activities can take place. The second step involves identifying and enrolling stakeholders including existing organizations, initiatives and individuals throughout the locality who can use the space and infrastructure and share the resources and the training provided by the hubs. Accessing urban space can be achieved by using available private or public land, including spaces that can be temporarily and reversibly used. The third step is to create networks of stakeholders around these assets and allow them to function through local economic and ecological cycles. As such, energy could be created locally, waste is recycled and transformed locally, food is produced locally etc.

The realization of the R-Urban framework started in 2011 in the suburban city of Colombes, at the North West of Paris with three hubs: AgroCité, Recyclab and Ecohab. Each hub is aiming to provide complementary facilities (respectively urban agriculture and local culture, cooperative ecological housing, and recycling and eco-construction), enabling citizen-run services and local economic and ecological systems.

The hubs boost the capacity of resilience within neighbourhoods by providing spaces where skills, knowledge, labour and creativity around urban agriculture, recycling, and eco-construction and cooperative housing are shared. Basically, these hubs are spaces where ‘commoning’ can be learnt, practiced and enacted.

From 2011 to 2016 some 6,900 citizens participated in the first R-Urban sites and approximately 400 became active stakeholders. Also, a number of ecological parameters were directly improved through the way in which the hubs were conceived and functioned. Food was produced locally; rainwater was collected and grey water remediated and used for watering; and urban waste was collected and transformed within the hubs. The numerous ecological benefits that they brought about included annual reductions of 37.3 tonnes in CO2 emissions, 330 tonnes in waste, 24,500 cubic metres (865,000 cubic feet) in water consumption and an overall 40 per cent of the ecological footprint, with 50 per cent of the energy necessary for their functioning being produced locally.

The R-Urban model was conceived to be disseminated in other neighbourhoods, other cities and other countries. Between 2016-2020 three new hubs were built across the Metropolitan Region of Paris – in Nanterre, Gennevilliers and Bagneux- and two new hubs in London, by PublicWorks. 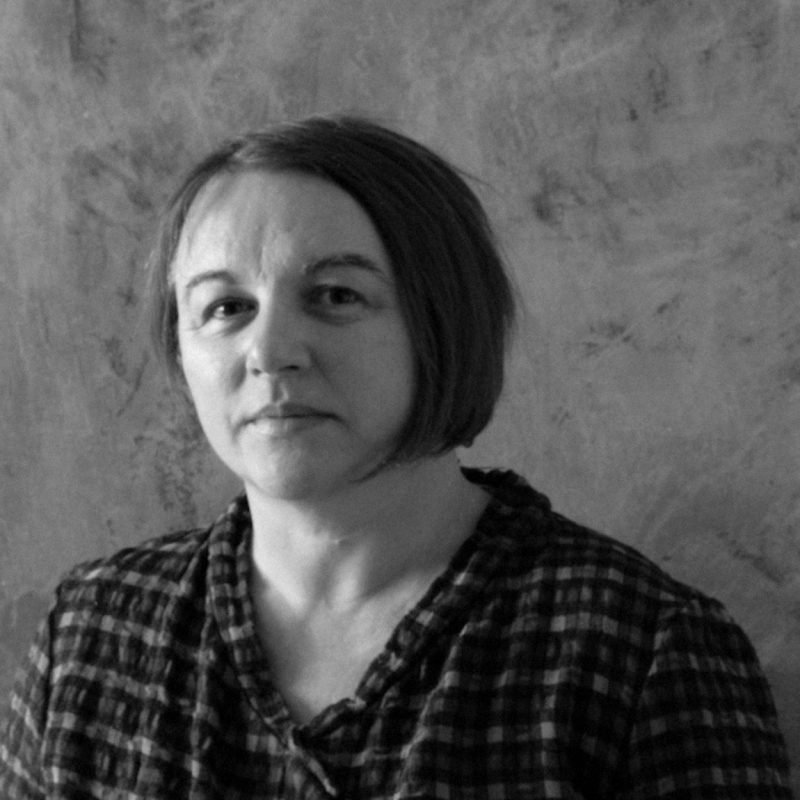