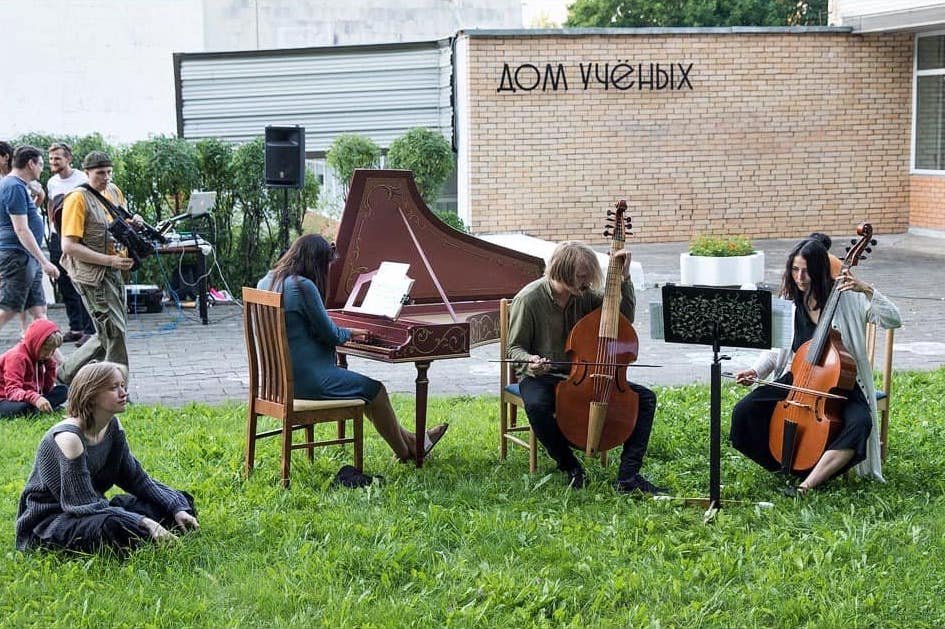 “Point190” is a creative association formed in 2019 in Pushchino, a city of scientists and an architectural monument of Soviet modernism, which became the materialization of ideas brought from scientific utopias. “Point190” is a team that consists of architects, designers, musicians, photographers, filmmakers, and young scientists, for whom it is important to preserve and develop both the appearance and the atmosphere of such a peculiar phenomenon as naukograd or “science city”.

The Identity Center of the Beliayevo District 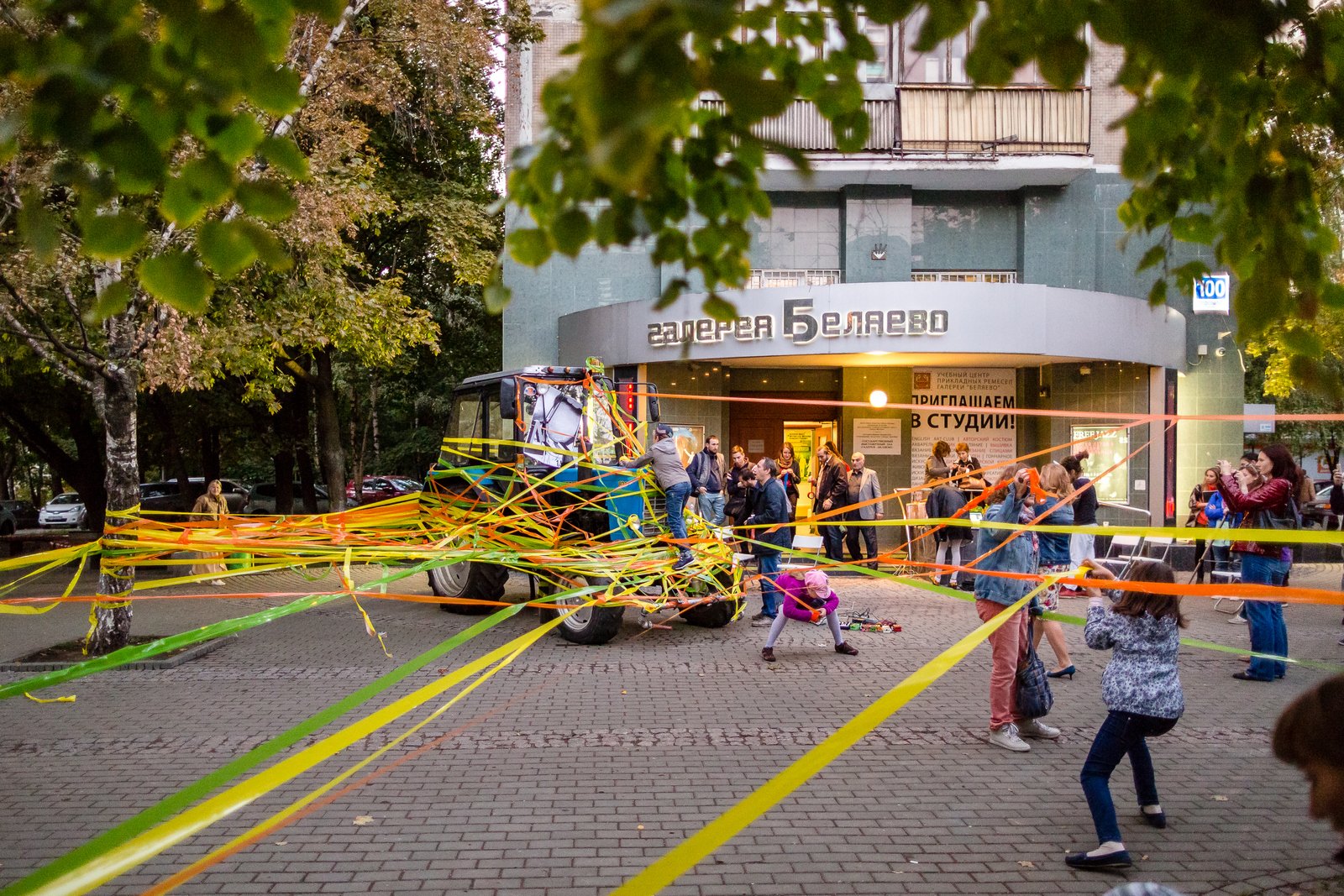 In 2019, the District Identity Center was opened on the basis of the Belyaevo Gallery. This is not a regional history museum in its traditional sense, but a dynamic transformable center with a media library and space for exhibitions, lectures, and workshops, and also the is a permanent museum collection that represents the local identity using a variety of media. 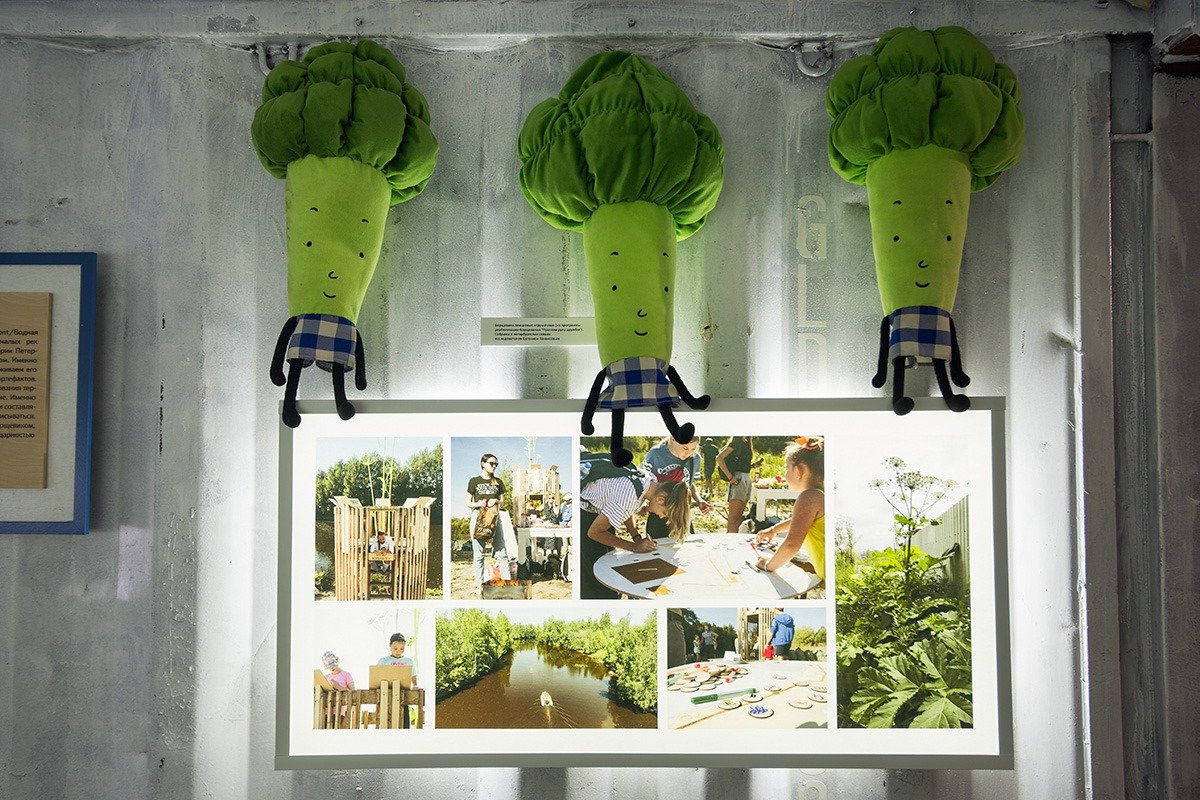 Created in 2017, the international interdisciplinary project “Waterfront / Water Line” is a collaborative project with the Danish Cultural Institute in St. Petersburg. It focuses on urban waterfronts, coastal areas and their development as public spaces. 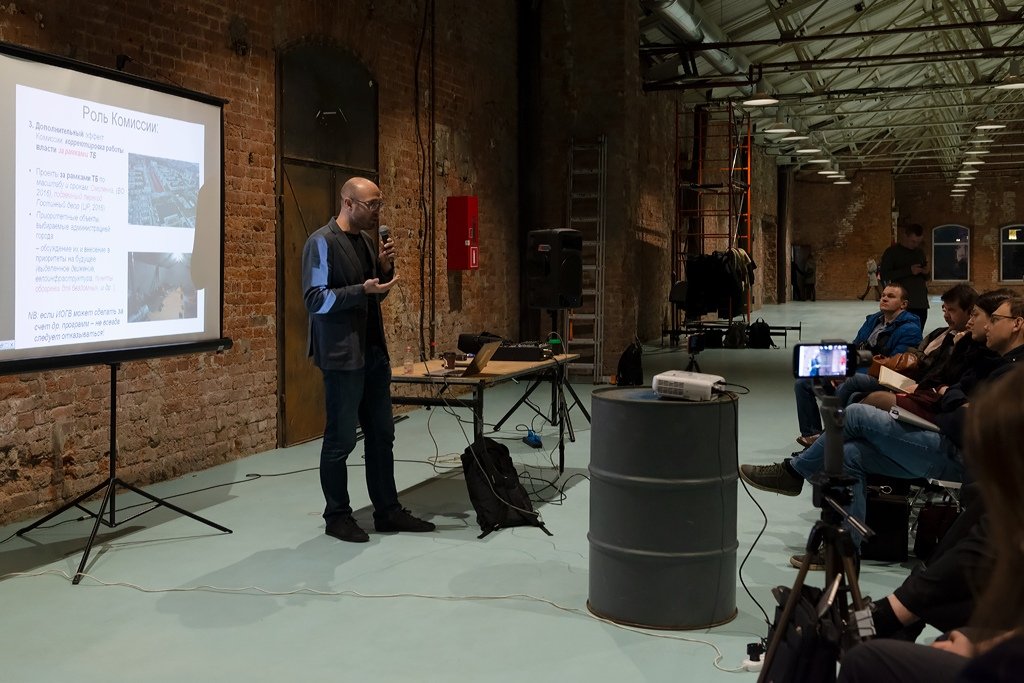 “Your Budget” is a project for the practical implementation of the participation of citizens in urban planning, i.e. participatory budgeting. 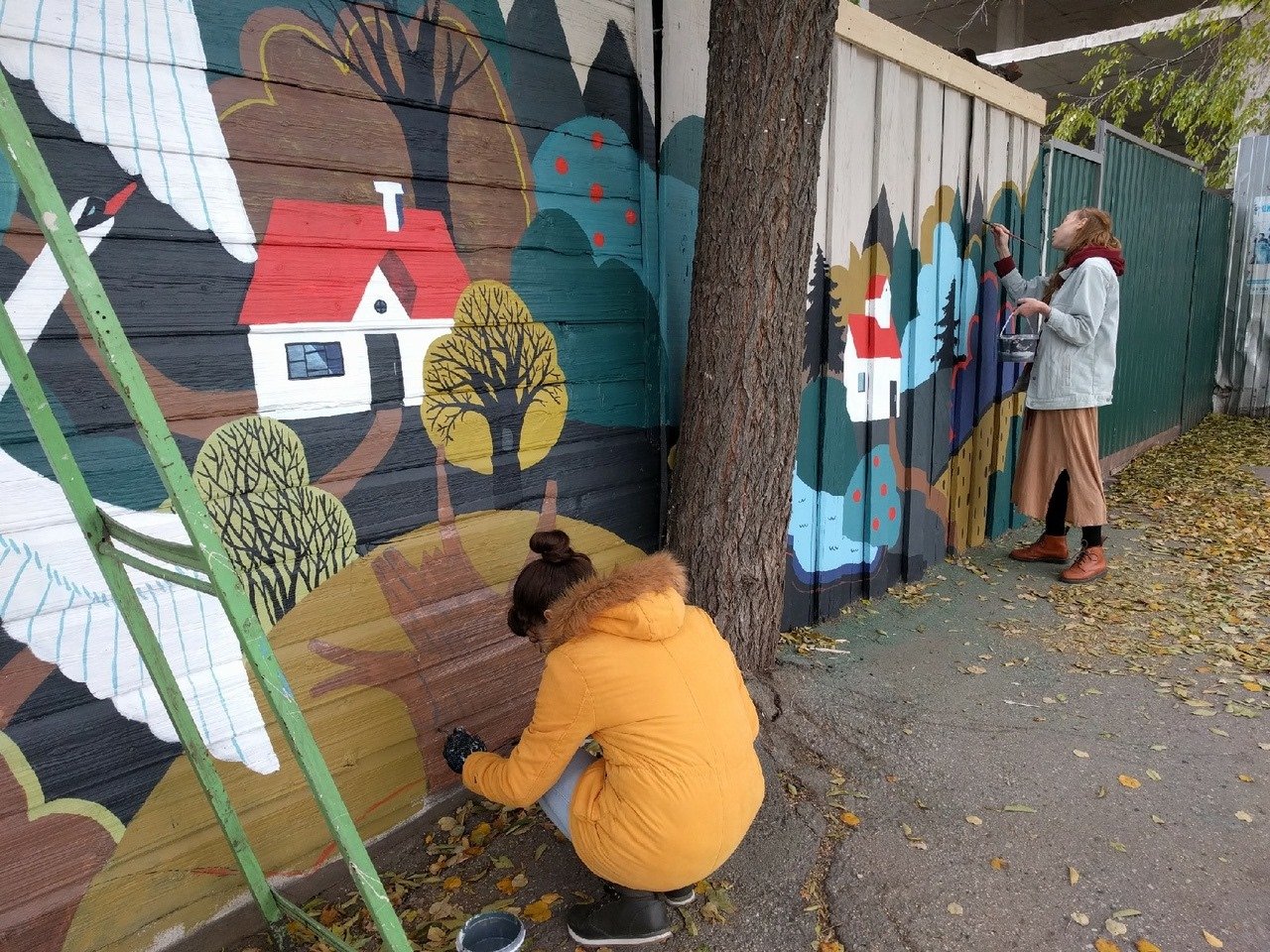 “Tom Sawyer” is a festival whose participants work as volunteers to restore the city’s historic environment. The community emerged in Samara and focuses on the preservation of wooden houses and architecture that have not received special conservation status as heritage sites. 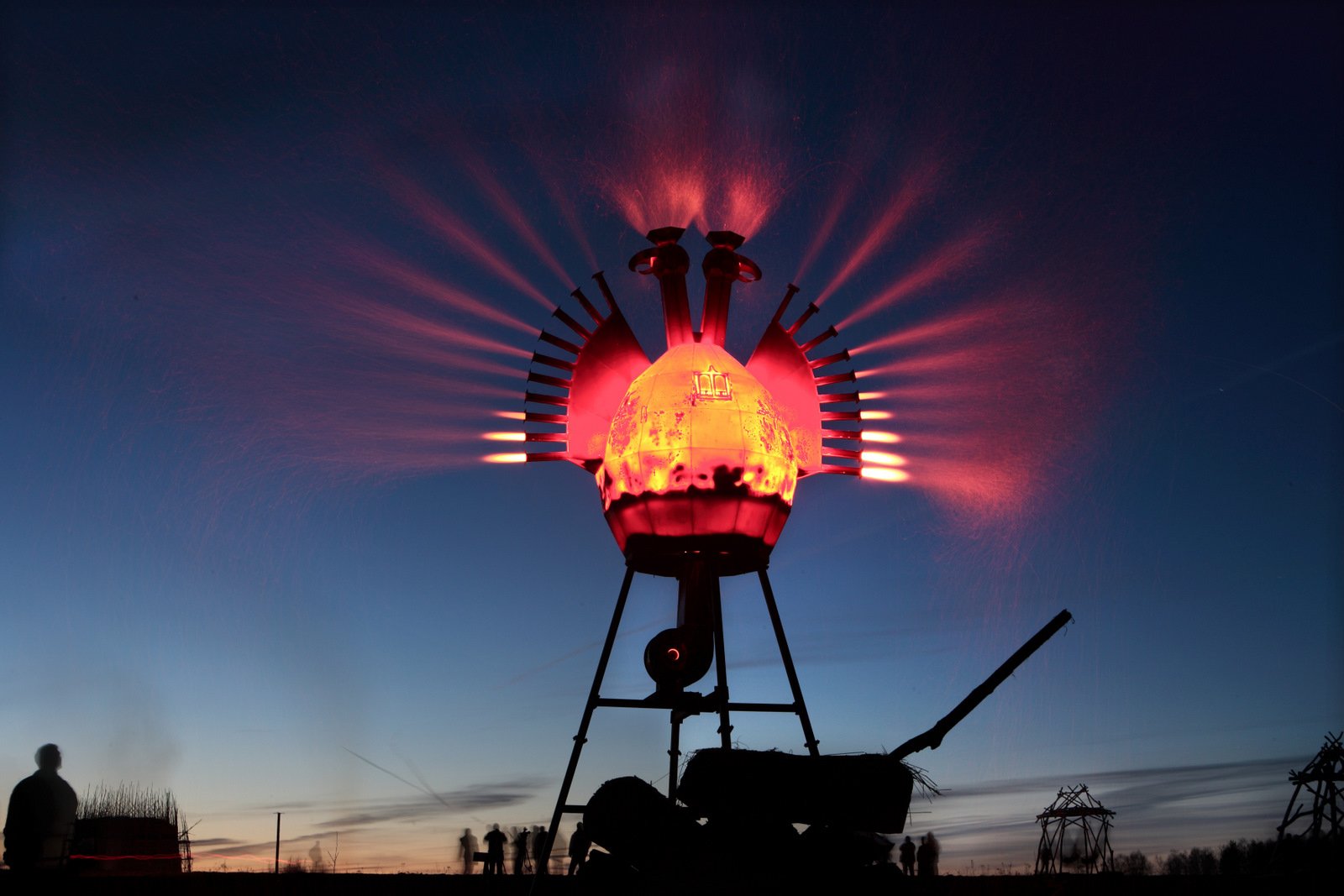 In 2000, artist Nikolai Polissky announced the launch of the festival “Archstoyanie” in the Nikola-Lenivets village, and soon artists started gathering there, making the area more and more attractive for the development of Land Art or environmental art.